Famous Gardens and Flowers in the Movies [Must Visit] 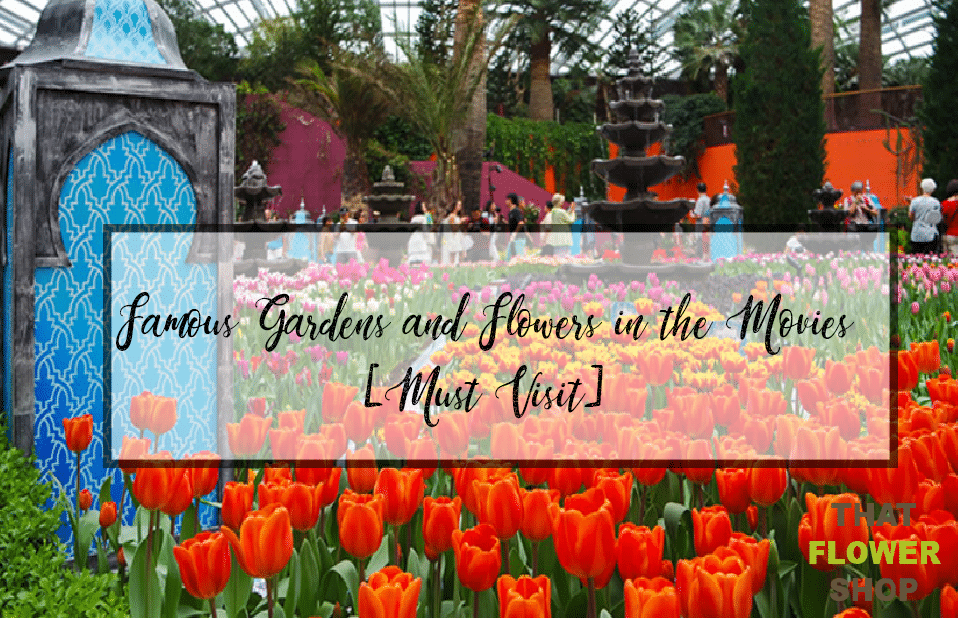 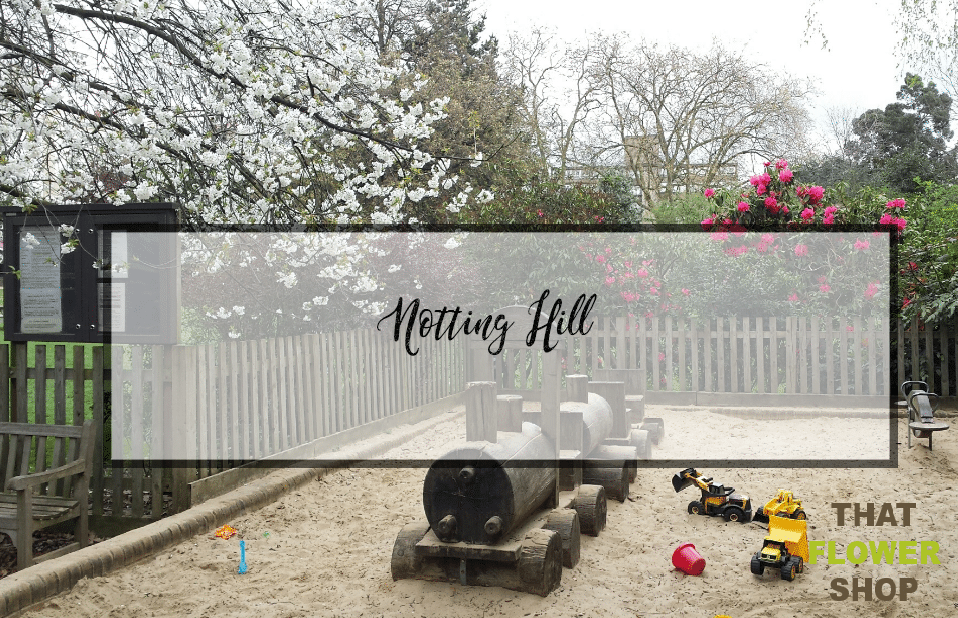 In this 1999 romantic comedy movie by Roger Michell, Anna Scott, played by the beautiful actress Julia Roberts. In her role, she was a famous movie star. She has been featured in every cover of a magazine that you can ever imagine. So, every move that she makes, the whole world will know about it. On the other hand, William Thacker, played by Hugh Grant, was an Englishman who owned a bookstore. Although his business was good, it was stagnant. He felt like it was not escalating. Plus, he had to deal with his roommate from hell, as well as his own divorce which made him miserable and his love life that is non-existent. Their meeting at Will’s book store made the two really surprised but the romance was the last priority of the both as they had to deal with their respective issues in life. But in one of the scenes in the movies, Anna was seen tempting Will Thacker after having a dinner party in London, to sneak into a communal garden. The scene was filmed in Rosemead Gardens off Elgin Crescent. 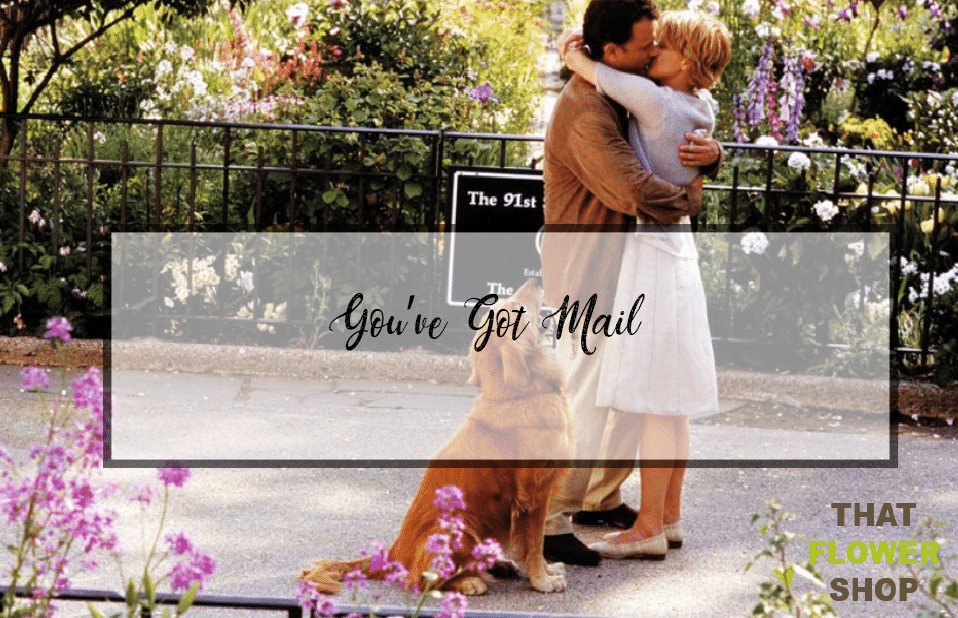 Joe Fox, played by Tom Hanks, and Kathleen Kelly, played by Meg Ryan, met first over email but neither of them knew about each other yet. Kathleen was a businesswoman who owns a family bookstore called “The Shop Around the Corner.” It is actually a popular bookstore among children to the point that the people are knowledgeable about its existence and they go there to buy books. Fox, on the other hand, owns a giant mega-bookstore called Fox and Sons Books who happens to be located around the block where The Shop Around the Corner is. Fox is focused on eliminating any competitors as well as the emerging ones. However, Kathleen is very positive that her loyal customers will still continue to patronize her book store.

When they met at a social gathering where Kathleen finally learned who he is, they were disgusted with each other because of the attitude that they displayed. So Fox is determined to eliminate the small enterprise that Kathleen owns. But later on, as the story develops, they fell in love with each other. In fact, in the final scene, Ryan and Hanks were in a beautiful display of flowers in the 91st Street Garden, in New York’s Riverside Park where they were filmed kissing each other and it was one of the most romantic scenes ever.

In this 2009 film by Nancy Meyers, Jane, played by Meryl Streep is a single mother of three grown kids and divorced from Jake, played by Alec Baldwin. The two pair were in an out of town for their son’s college graduation and things started to get more complicated. While Jake is remarried to a younger Agness, played by Lake Bell, Jane and Jake were having a happy drink at the hotel’s bar and the two were having sex after. 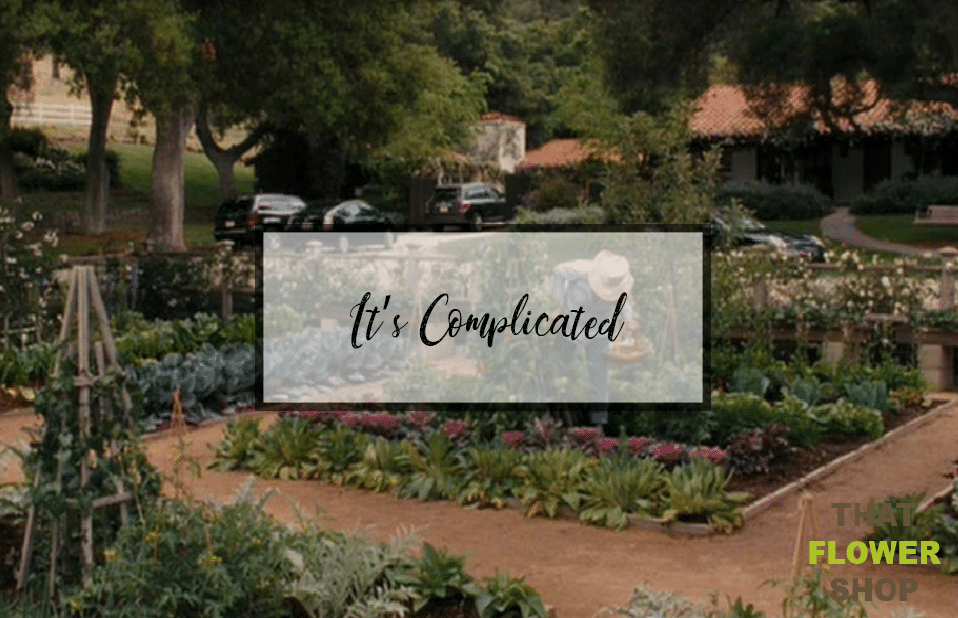 They were caught in a complicated situation where the two pairs are rekindling their romance through frequent sex at Jane’s place. But is even more complicated when Jane was caught in a new romance with his architect Adam. In one scene in the movie where Jane was taking around Adam in her garden. It was actually shot in the beautiful Santa Barbara garden where there were vegetables growing around including flowers. But according to the production staff, the garden was not entirely natural. Instead, they had to set it up two months prior to the scene. Nonetheless, it was a beautiful garden. If you are interested in creating your own garden, you may hire a local florist today who will help you every step of the way.

This film is the adaptation of Pride and Prejudice by Jane Austen. It is a story of five sisters of the Bennett family. But it mainly focuses on Elizabeth Bennett, the second born of the five Bennett sisters. Her family is living in a comfortable life on their Longbourne Estate. However, during the 19th century English laws, men were not allowed to inherit women, but instead, they are only allowed to inherit an estate. So technically, the Bennett girls will be homeless when their father dies. Despite this fact, the Bennett sisters are still determined that one day they will find their true love and eventually get married.

When the Bennett sisters found out that an eligible bachelor wanted to rent the Netherfield estate which is only nearby to the Longbourne Estate. So the sisters’ pressure of finding a husband were intensified. During at the ball, they met Charles Bingley, Caroline the naughty sister, and their family friend Mr. Darcy. The first impression of Elizabeth towards Mr. Darcy was not good. But later on, as the story develops, the two eventually fell in love.

There was a scene in the movie where Mr. Darcy was proposing to Elizabeth Bennett in a garden at Stourhead House in Wiltshire while popping the question.