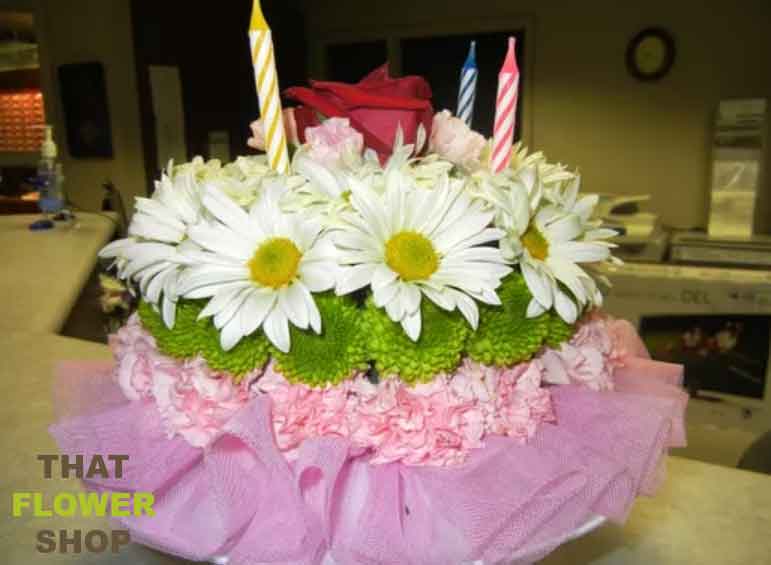 Birthdays have been celebrated for centuries. This is usually celebrated on the day that one was born but, in some countries, it is celebrated on the day when one was conceived. When they pop out of their mother’s womb, they are already considered 9 months or a year old. It is natural to want to celebrate the gift of life, especially if it is given yearly. Birthdays are meant to be celebrated in honor of another year of life and being thankful for it. 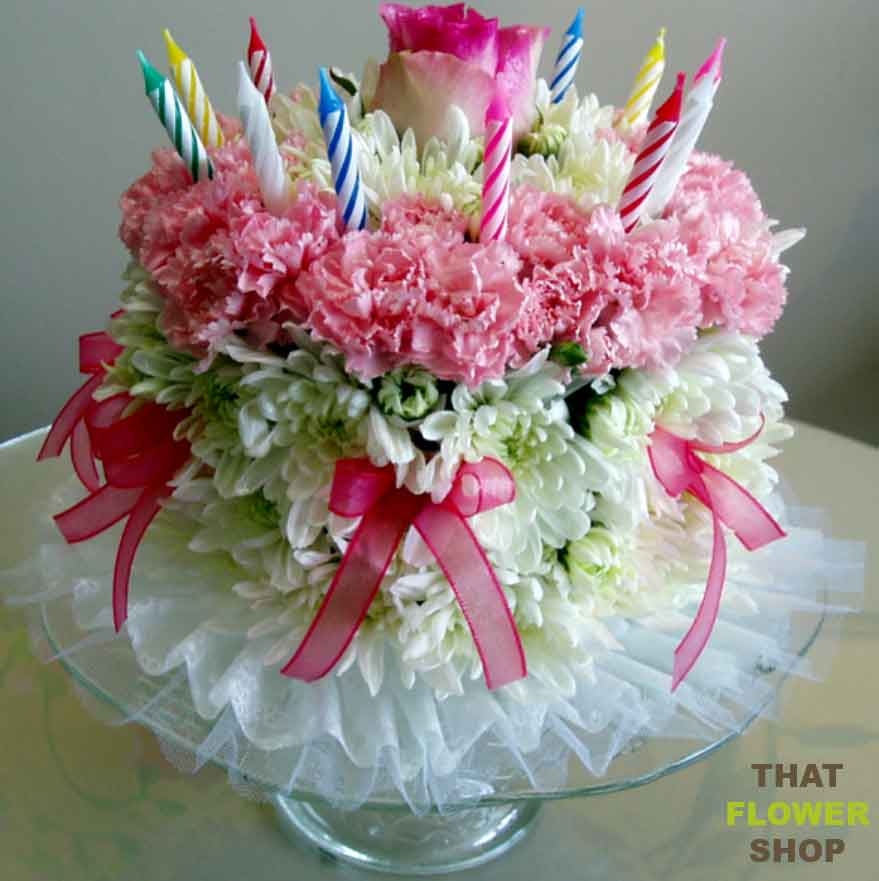 It has been a special occasion that has been celebrated for a long time simply because death comes as a surprise to some, so living for another year is considered something to celebrate about. In the old era, they celebrated birthdays with a feast. Depending on high on the noble scale you are, the bigger the feast, the more important your image is to the society. In the modern world today, people usually celebrate with a cake. The cake would usually have candles on them, the number of which would represent the celebrant’s age. That was a traditional way of celebrating one’s birthday.

That tradition is still being carried out and done today, but the candles do not seem to match the age anymore as the older you get, the bigger the cake needs to be. Of course, there are other ways to celebrate a birthday now and not everyone usually chooses to celebrate it the traditional way. People have no time to host a party, so they just tend to treat their friends or loved ones to a meal and some drinks. Birthday celebrations have become more and more simple the older a person gets because of the lack of time and, sometimes, the lack of funds.

There are still some who celebrate with cakes and candles but often times the best gift would be something they do not need to place in the fridge or something that could go rotten in a few days without being eaten immediately. Although it is not completely gone, birthdays are usually no longer celebrated with cakes and candles. In today’s time, people usually buy gifts that the celebrant can use or would appreciate better than a birthday cake that he or she may not even like. It is also a very good idea for those who are on a diet, or not so into sweets or not even allowed to eat cake because of health concerns.

In today’s world, people have become more practical when it came to birthdays. You can be the celebrant or a guest, either way, the mindset of today’s youth is more practical and economical than before. Instead of birthday cakes, people often give a hand bouquet or birthday flowers to someone they care about who is celebrating their birthday.  A flower arrangement may not seem so practical as flowers tend to die eventually, but the uses of these flowers are a lot. They can even be used after they have dried up and wilted. Flowers from the local florist are also cheaper and more conveniently available than cakes and candles.

Before diving further into the modern birthday era, one must first talk about where it all began. While it is true that birthdays have been celebrated for centuries, not everyone had the money or status to celebrate it as openly. The fact that birthday cakes and candles had become a thing was because these things came cheaper before and can easily be accessible to everyone. Flowers and other giftable items before were way too expensive for someone in the low class. 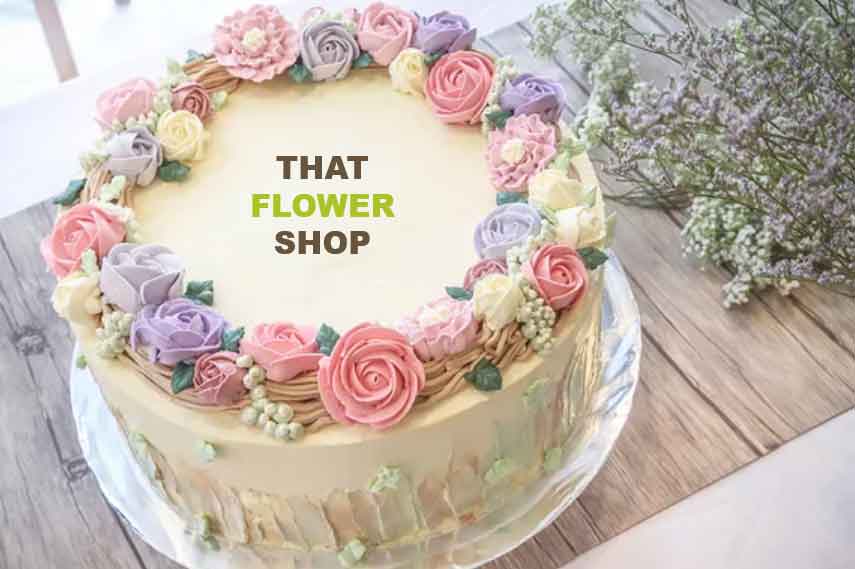 Cakes and candles had become a symbol for birthdays because of its value. Cakes would come in different shapes, sizes and taste and there was always a cake for each individual. Candles were also conveniently available, even now, and they could easily be used to represent a person’s age. Other cultures have different beliefs regarding the number of candles or why there should be a specific number of candles in a cake. Not everyone can afford a cake that could fit 50 candles, so the older you got, the lesser the chances you would get cake on your birthday. In the modern age, the busier you are the less likely you would appreciate cakes and candles for your birthday. Especially if you do not have a family or someone who lives with you who can help you finish it afterward.

Although cakes and candles may be facing a phase-out in the generations to come, there are still who stick with tradition and prefer cakes and candles for their birthdays other than anything else. Cakes and candles have long become a symbol of birthdays around the globe. Even in restaurants, they would celebrate a customer’s birthday with cake and candles. It is believed that candles, in some cultures, are a symbol of life and blowing out these candles meant you have reached that number of years in your life. Which is why they tend to add a candle for each year you have lived.

Either way, cakes and candles are still highly appreciated as gifts and as birthday favors because even if they do not come cheap, they are usually shared with the guests of close friends and family. Which are, of course, the most important part of anybody’s birthday. For short, it is not about the gifts, the cakes or the candles, but the people who are there to celebrate your birthday with you.