“April showers bring May flowers”, this is a phrase that has been famous because of the lines and because of the meaning behind the lines of the poem. When April month comes in, you will notice that rain starts to fall, too. This was the inspiration that moved the writer of the poem to write the lines. Even though April is not really a rainy month but a month of sunny weather, it was noticed that a few raindrops start in the month of April that yield flowers in May. On the other hand, most scientists say that it was not really the rain in April that caused the flowers in May. According to the expert florist, researches and studies, flowers bloom in May because of the high temperature in April.

If this is so, then, where did the famous saying come from? Here is a brief history of the origin of the phrase: 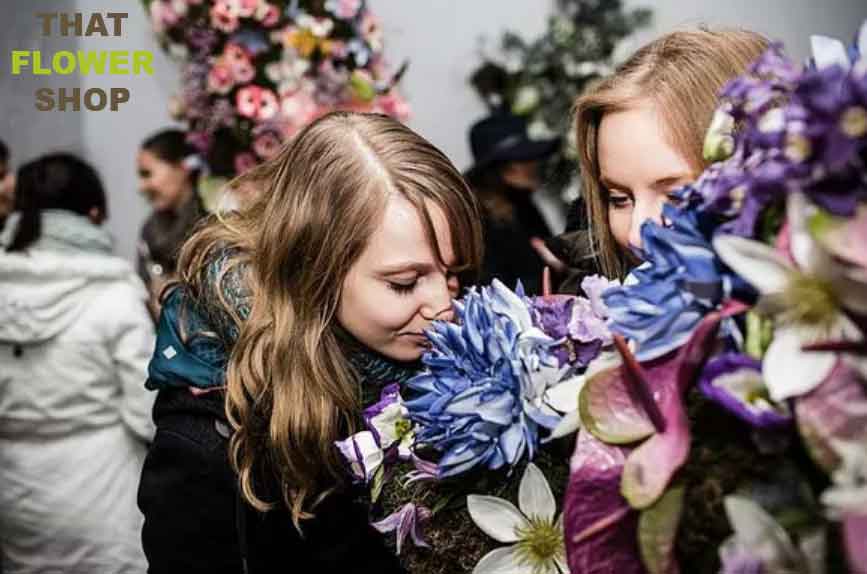 The phrase came from the poem “A Hundred Good Points of Husbandry” by Thomas Tusser in 1557. This phrase was traced back from the poem, which was first attested in the US as part of the Colonial American Poetry.

In addition to that, the “Dictionary of Proverbs” by George Latimer Apperson in 1886 was also traced to have this line.

When it comes to science, the April showers bringing May flowers can be true depending on the region or location. In United Kingdom, rains start to fall in the month of April. In a cooler climate, some places also have their May flowers after the freezing weather end up early in the year. Many species of flowers tend to bloom from late April to May.

However, in some regions with warmer climates, rain seldom falls in April. Instead, the saying of “April showers bring May flowers” was intended to bring inspiration to people to look on the positive side rather than on the bad weather. Whenever there is bad weather coming up or the rainy weather is unavoidable, it is better to focus on the good thoughts that after the rain comes beautiful flowers.

There are several factors that affect the blooms of the flowers during the rainy weather. Spring flowers bloom in April and May because they are mostly perennials. They are the type of flowers that die off during the fall and winter season but will soon bloom on summer and spring seasons. It only goes to show that, whether it rained in April or not, the flowers will surely come out in May. The roots of these flowers prefer the warmer climate, and so they yield many blooms when the chilly season is out. 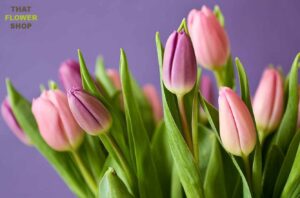 Other types of flowers are annuals, and they tend to bloom beautifully after a month of full rain. Unlike perennials that bloom on the season, annual flowering plants need replanting every year. You can plant its seed after the frost passes and let the rain grow them. Rain help sustain the growth and health of these flowering plants. As soon as the temperature rises after the winter days, it is the best time to start planting annuals. It is best to have the plants already established before the rain falls down. When April comes, together with rain, you can expect beautiful flowers to bloom in May.

There are numerous types of flowers that bloom mostly in May and throughout the summer season. The month of April is typically a rainy month in the United States but is a sunny month in the tropical regions. There are certain regions wherein flowers bloom all year round. Based on the proverb that April showers bring May flowers, most of the blooms in these regions are basically because of the climate and not of the April rain. Depending on the hardiness zone of the region, the rise of the temperature in the months of April and May makes the blooms even richer and colorful. On the other hand, there are flowers that are prone to disease when it is the rainy season. Based on the facts that rain is not the main factor for the blooms in May or in any other months of the year, what, then, is the reason behind the flowers in May? As the climate changes and temperature rises, expect the flowers to bloom regardless of the April rain or the amount of water they received. In connection with the changes in climate and environment, flowers tend to bloom earlier than expected in the coming years. Flowering time may also take time depending on the type of plant. Some plants may not bloom even after the April rain because of the need to chill down from the freezing period.

As the saying goes, April showers bring May flowers, there are other reasons behind the proverb. First blooms are tied to climate rather than to April rain, yet the thoughtful saying means more than just the blooms. The author was trying to imply that there is always a silver lining in every dark cloud. The next time you hear this famous phrase, think that it is intended to inspire you to focus on the positive side instead.